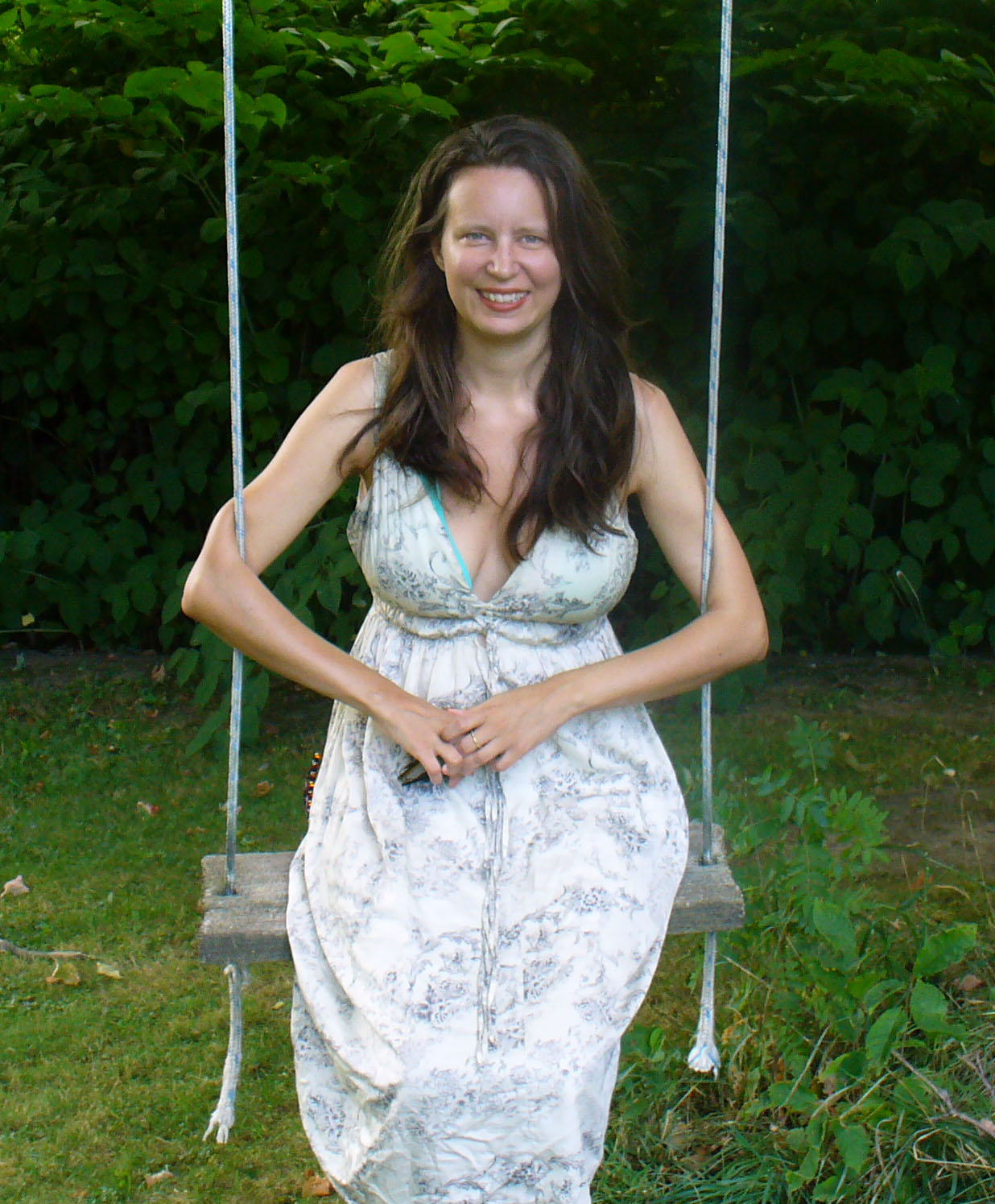 I discovered a great passion for art from a young age, when my aunt Elena would bring me to visit the Met during summer vacations spent in New York. I still remember how grandiose the entrance to that museum felt, with its marble columns and floors, its spectacular flower arrangements. Several years on, my fascination with art was further heightened during two internships in France, during which I was called upon to reproduce a work by 17th century court painter Simon Vouet and to help renovate a medieval castle.

This hands-on, life-changing experience with European art and culture encouraged me to enroll in art history at the University of Paris, while pursuing my own artistic practice. After returning to Montreal, I had the honor of working for the Montreal Museum of Fine Arts (MMFA) as Curatorial Assistant and then as Head of Exhibitions at the Musée des maîtres et artisans du Québec (MMAQ). Since then, I have continued to practice the arts with a particular emphasis on portraiture inspired by the Old Masters. My work has been exhibited in various venues, with a more recent Quebec City exhibition planned for the Summer of 2023.